Building on an Ancient Foundation 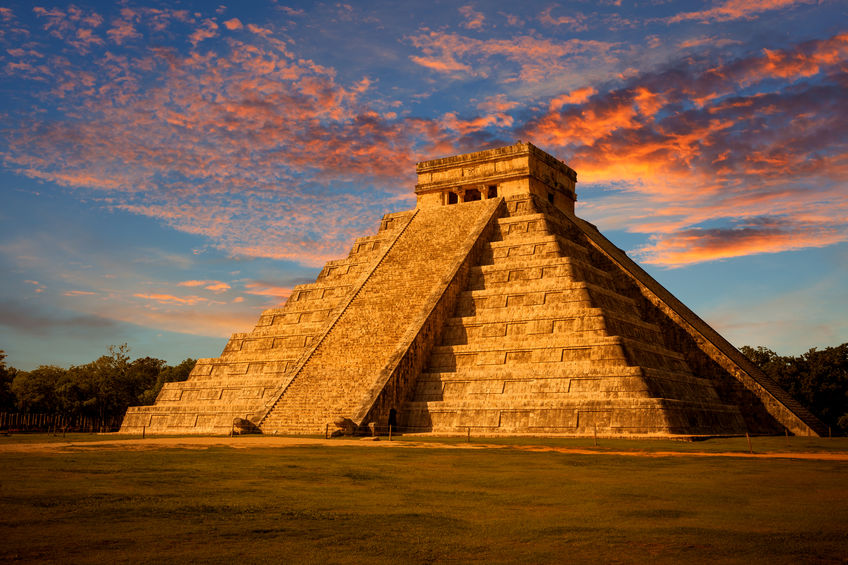 10 Feb Building on an Ancient Foundation

Anyone who works in the home remodeling business will tell you that the old adage “measure twice, cut once” is excellent advice. Whether we are taking on a kitchen remodeling project in Delray Beach or a bathroom remodel in Boca Raton, we know that precise measurements are essential to the success of any project.

We certainly aren’t the first ones to appreciate the importance of getting the measurements right. All you have to do is look at the pyramids in Egypt, the Greek Parthenon or the Mayan ruins in of Chichen Itza to see that many ancient civilizations had advanced building skills.

Another impressive example of ancient building is The Hopewell Ceremonial Earthworks found in Ohio. The site is not as well-known as the locations listed above, but now that the site has been nominated for inclusion on the UNESCO World Heritage List, maybe someday it will be.

“To have accomplished this with a predominantly hunting and gathering economy only supplemented by a suite of locally domesticated plants and with a fundamentally egalitarian society is unprecedented in world history.”

Sadly, one of the incredible earthworks erected by the Hopewell Culture some 2,000 years ago is currently the site of an Ohio golf course.  “About 2,000 years ago, indigenous people who were part of the Hopewell culture built a series of huge earthen structures in stunningly precise shapes. Some of the most celebrated of these works once spanned four-and-a-half-square miles in central Ohio. But the famous Octagon feature is now home to a private golf course, Moundbuilders Country Club, and largely inaccessible to the public,” Smithsonian magazine says.

Our home construction and home remodeling projects in Florida can’t compare to the massive scale of the Hopewell Earthworks, but we are rooting for these amazing structures to receive the prestigious World Heritage designation.