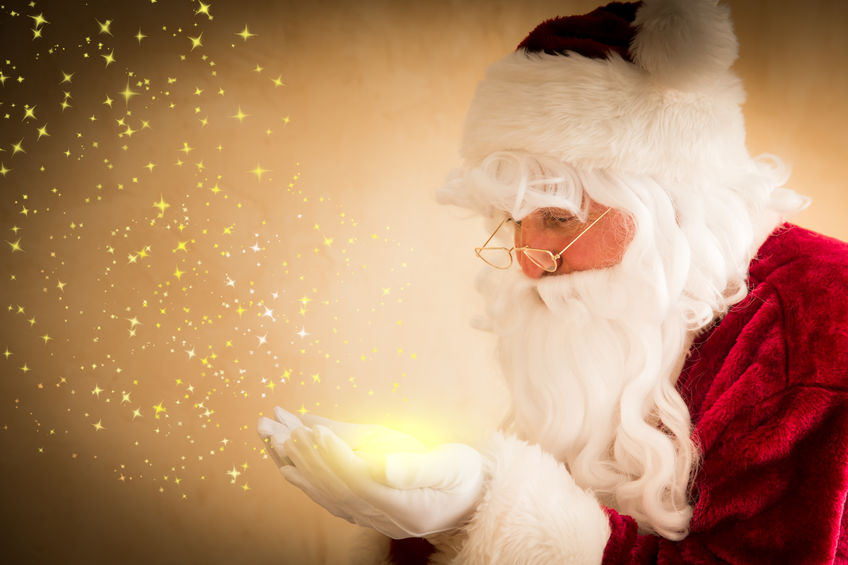 Here in South Florida, where Emerald Isle Home Remodeling is based, you won’t find too many houses that have a chimney. This time of year, that is, of course, a concern for many, particularly for those who are expecting a visit from Santa Claus.

We get lots of calls for bathroom remodeling jobs in Boca Raton and kitchen remodels in Boynton Beach but we have never actually had a homeowner contact our home renovation company to see if we could build a chimney onto their house.

We have had children ask about the possibility, but as long as they are not our children all we have to do is say, “You will have to talk to your folks about that.”

No Chimney? You’re Not Alone

“Only 40.3% of homes in the U.S. have fireplaces, according to the Hearth, Patio & Barbecue Association, meaning Mr. Claus must find an alternative entry into about 60% of homes on Christmas Eve,” the Wall Street Journal reported.

And even those homes that do have a fireplace might not necessarily have a chimney.

According to MarketWatch, “While fireplaces are a common feature in modern-day homes — even in warm climates — actual chimneys are becoming somewhat of a home-building relic.”

Drawing on data gathered by Trulia, a real-estate website, MarketWatch says, “For homes built in the 2010s, fewer than 0.5 of every 1,000 home listings mentioned a chimney, according to the analysis. Meanwhile, about two out of every 100 listings for homes built at that time mentioned a fireplace.”

These days home builders have options other than a chimney when it comes to venting a fireplace. And, if you go with a gas-burning fireplace you might not even need a chimney – or any other kind of vent.

So, where does that leave Santa?

No chimney? No problem! In case you haven’t heard, the jolly old elf has a Magic Key!

All of us at Emerald Isle Home Remodeling wish you and yours a happy and healthy holiday!

Sorry, the comment form is closed at this time.